The 32nd Bienal de São Paulo – Incerteza viva [Live Uncertainty] intends to explore ways of living with the unknown through such varied topics as ecology, the cosmologies of beginnings and ends, extinction, collective knowledge, evolutionary myths and living practices. Rather than being divided into sections, the exhibition will weave these themes together into a cohesive set. A work of art, more than an object or manifestation in time and space, represents a vision of the world which can offer everyone new tools and alternative strategies for a life of uncertainty.

New works will be emphasized and a variety of projects will be produced in situ, some collectively. Designs for a different society and alternative ways of existing in the world will emerge in works using a variety of media. The proximity of the production processes will result in an exhibition which is closer to the locales of creation and education.

On this occasion, we are announcing a preliminary list of artists, including some historic names who have special significance in the present, representing a conceptual and methodological core for the exhibition as a whole and for the proposed themes. And yet, most of the artists were born from the 1970s on, an intentionally young selection. This initial list stands out for including a vast diversity of languages and, at the same time, some of the most articulate voices in relation to the main themes of the 32nd Bienal de São Paulo. So far 54 artists have been confirmed but the curatorial research goes on, aiming for a Bienal with approximately 90 artists.

Alia Farid
Born in Kuwait, 1985
Lives and works in Kuwait and Puerto Rico

Em’kal Eyongakpa
Born in Eshobi, Cameroon, 1981
Lives and works in Cameroon and Amsterdam, The Netherlands

Priscila Fernandes
Born in Coimbra, Portugal, 1981
Lives and works in Rotterdam, The Netherlands 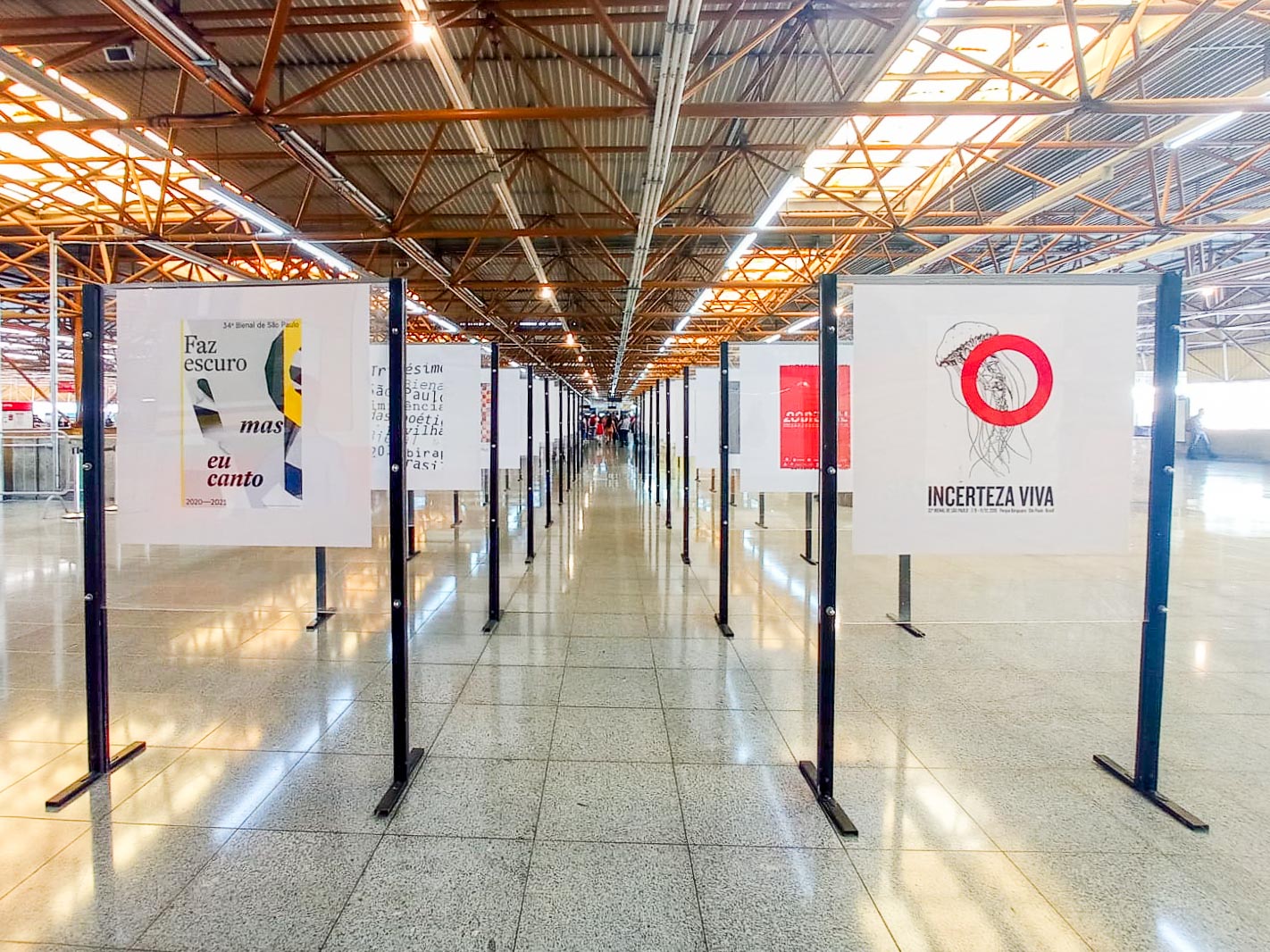 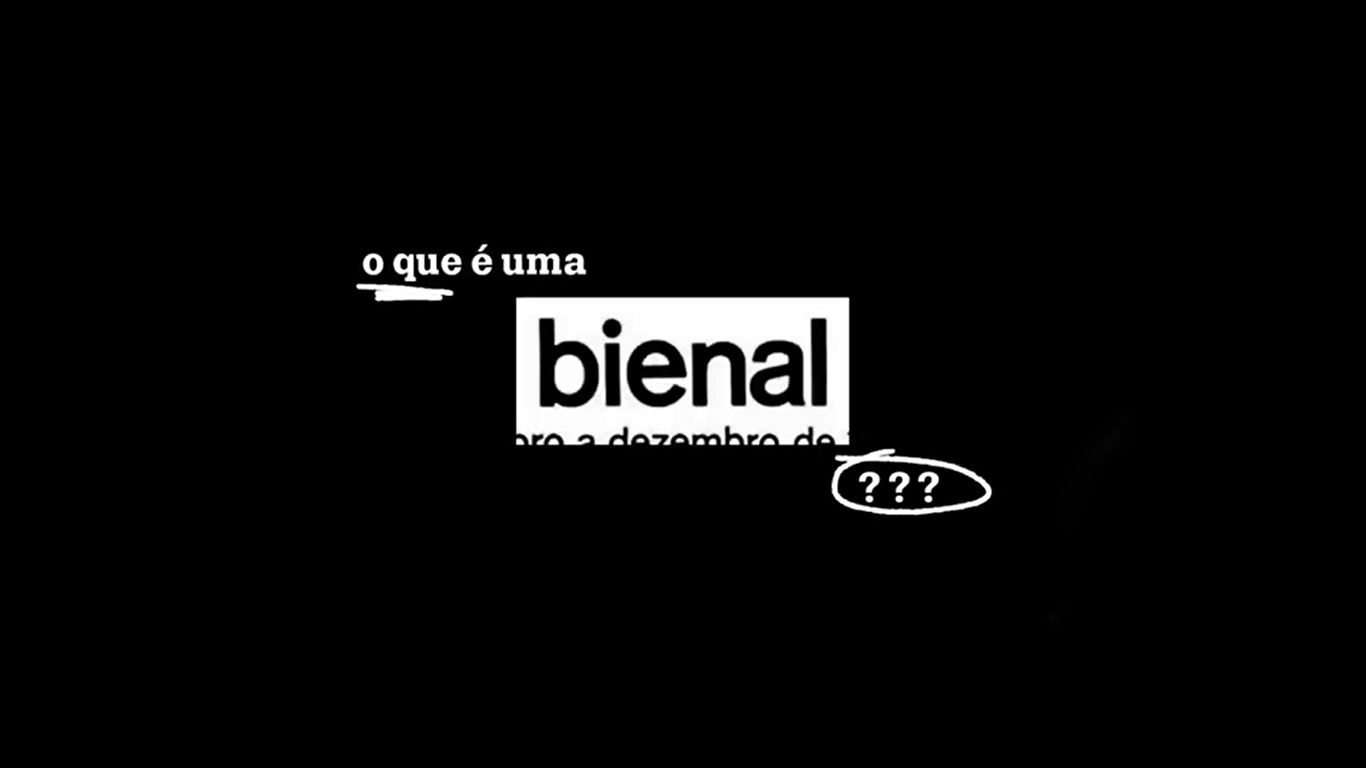 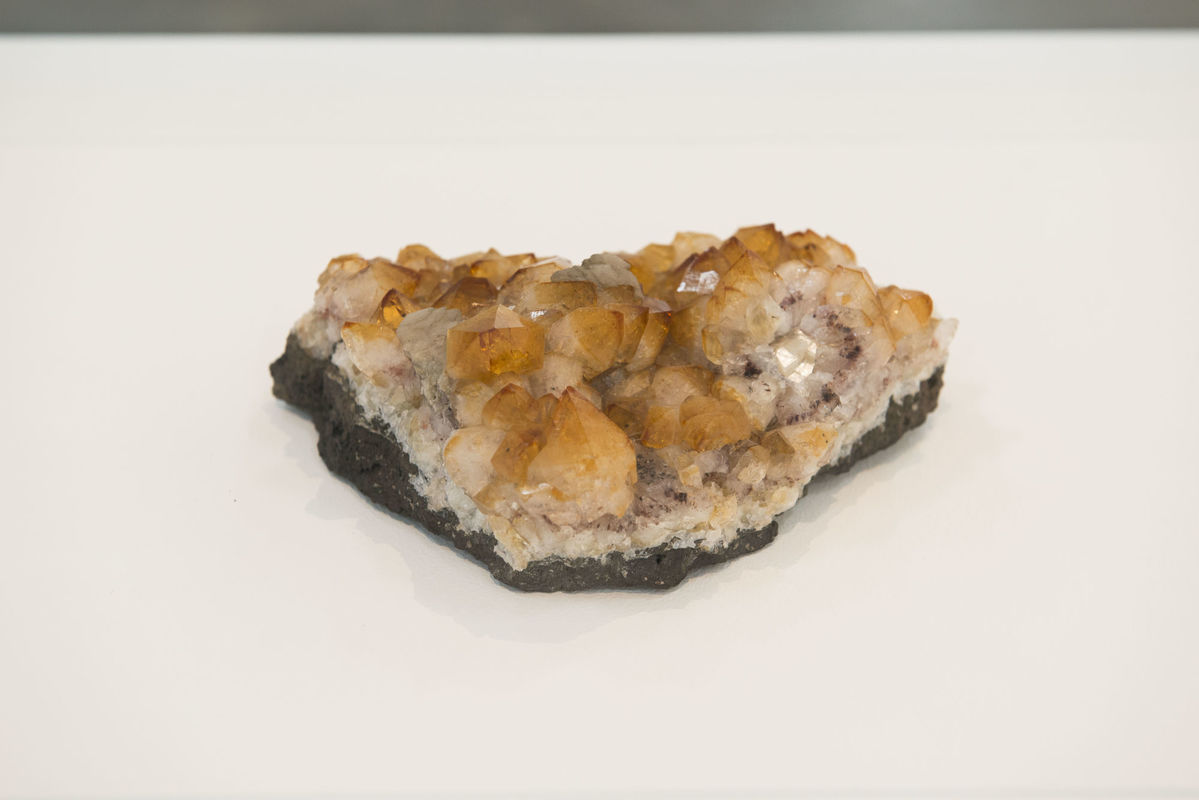 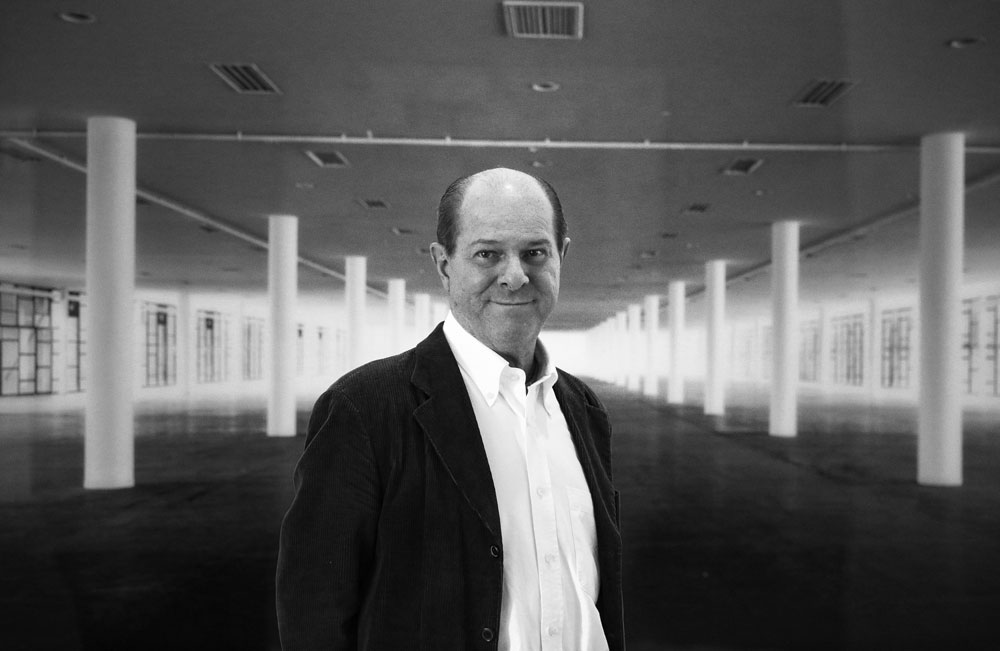 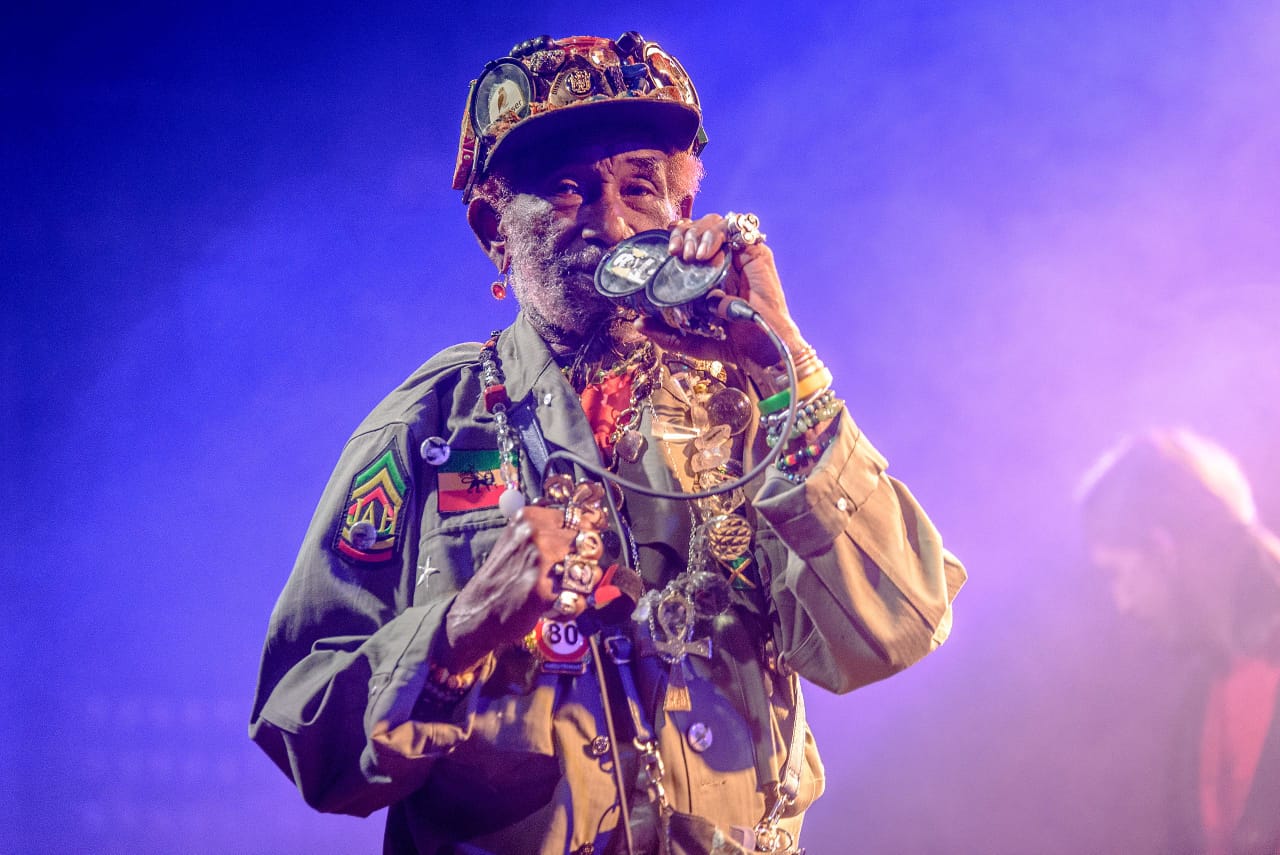 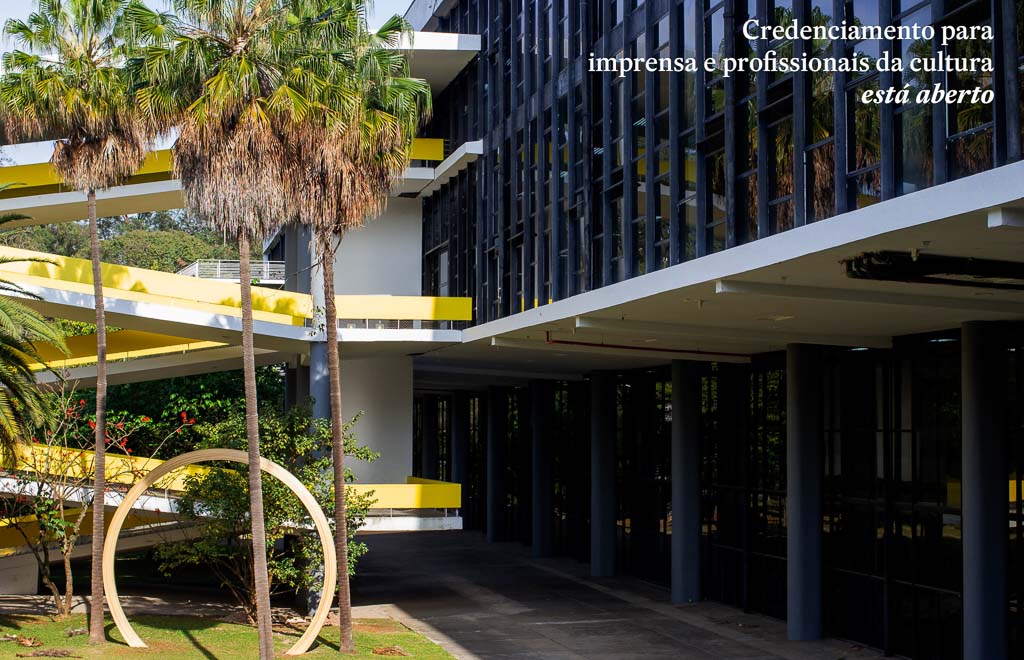 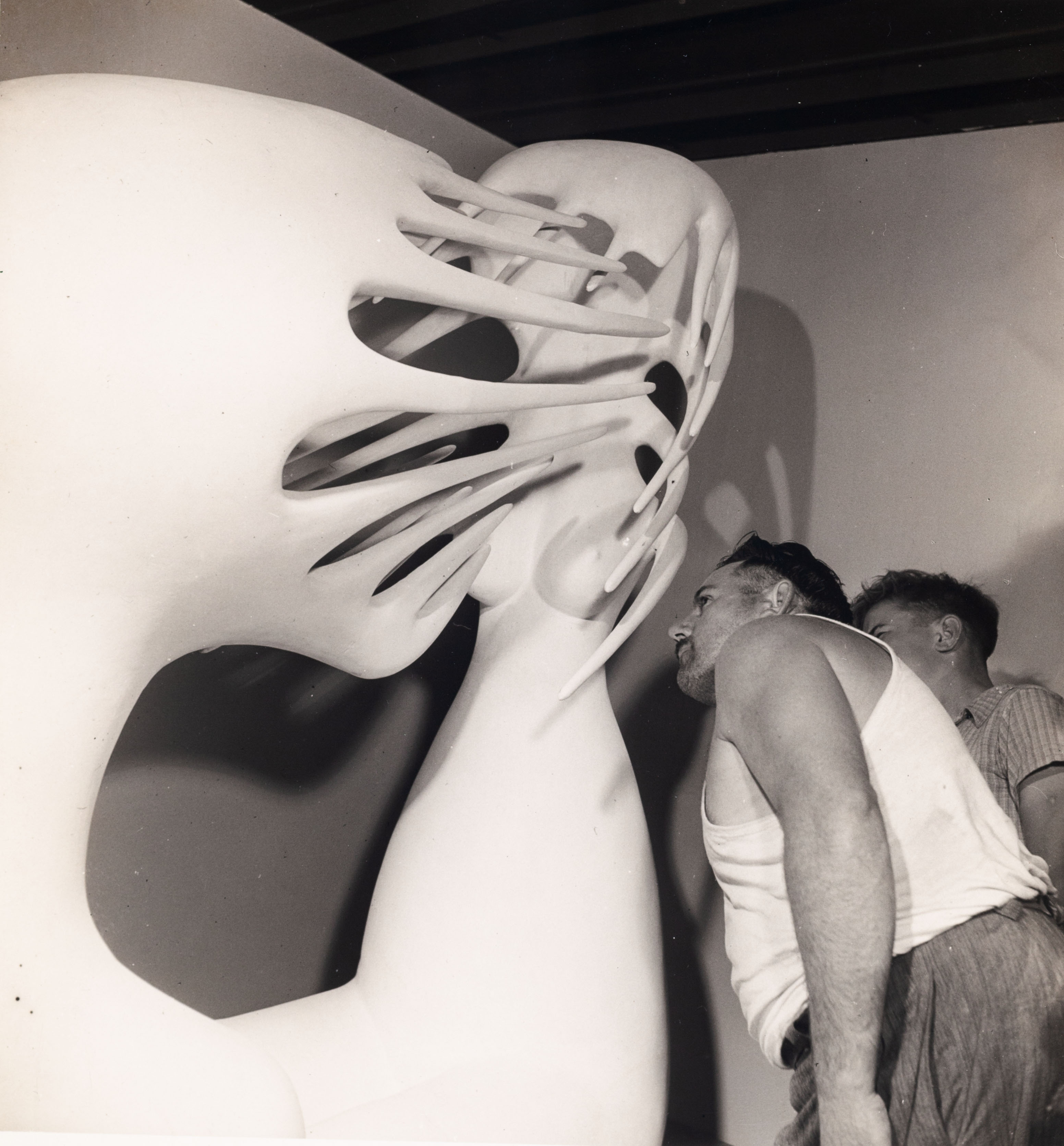 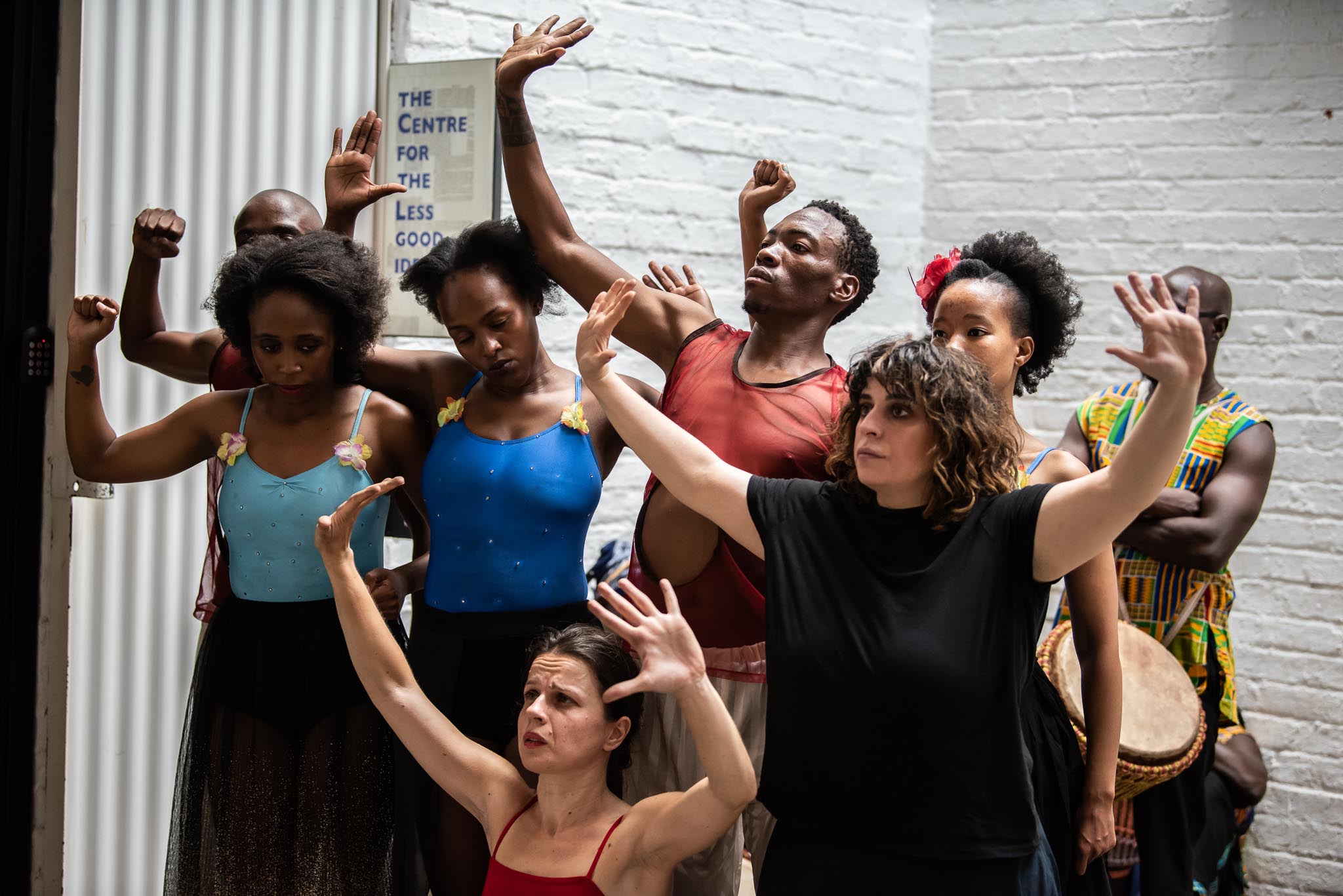 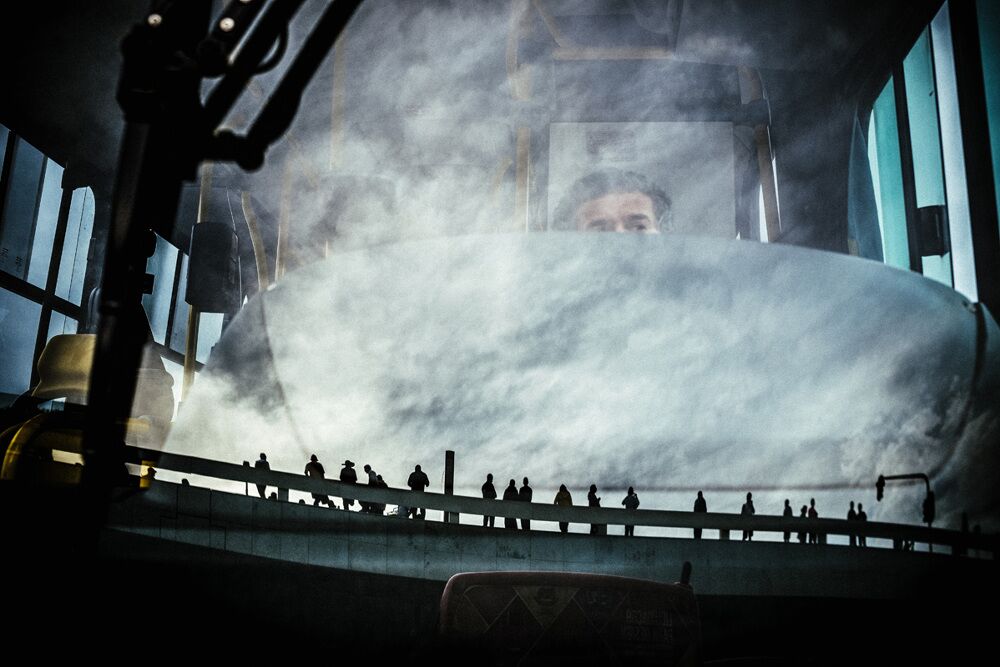 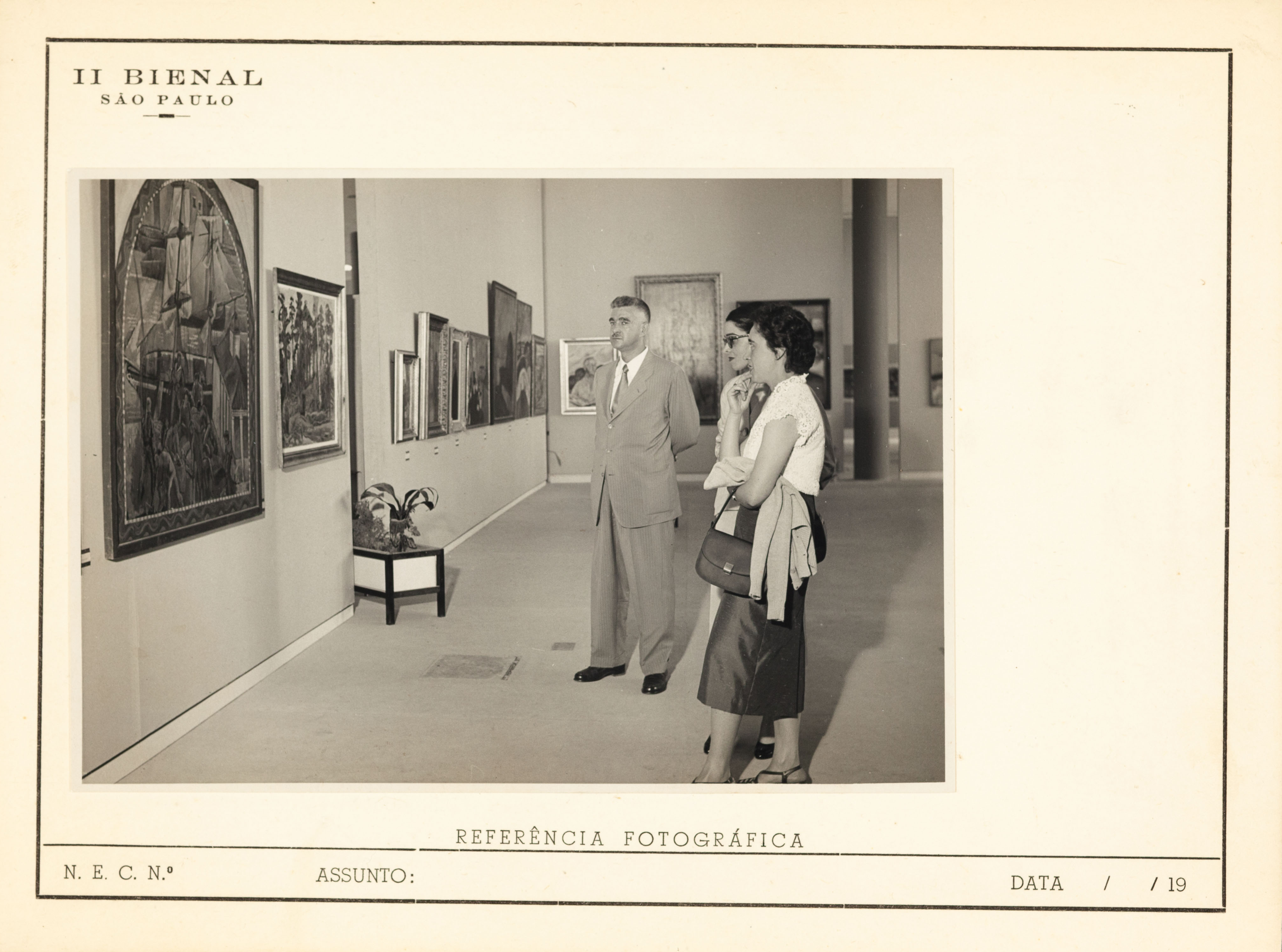 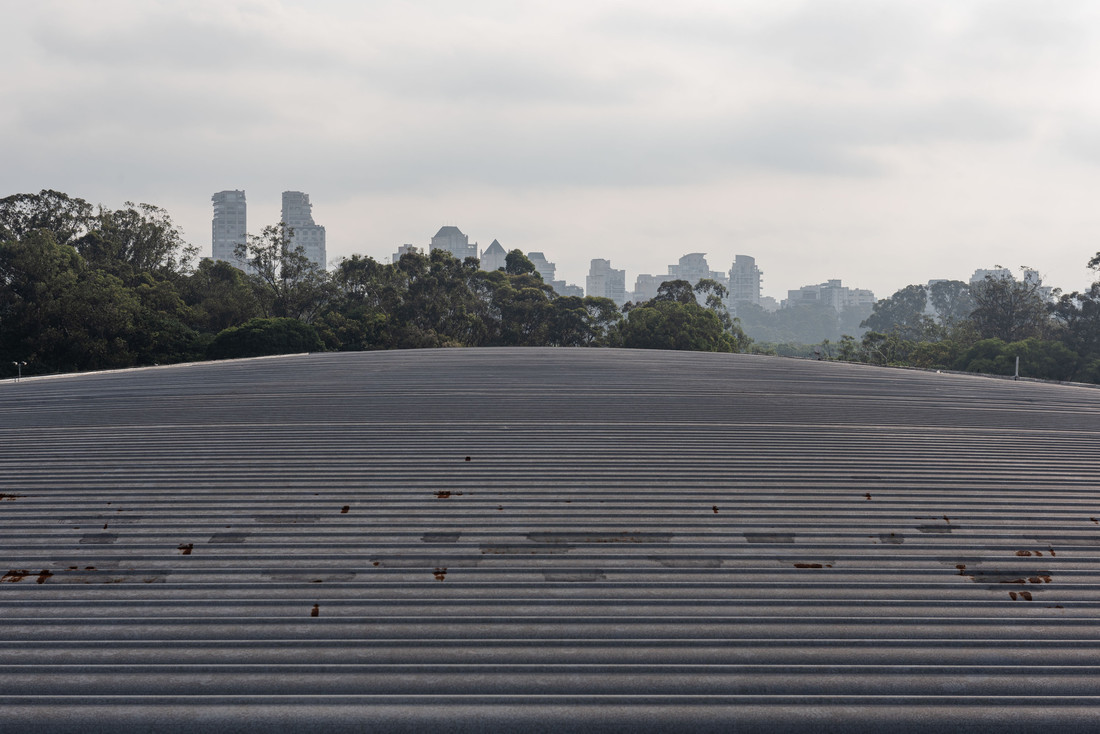