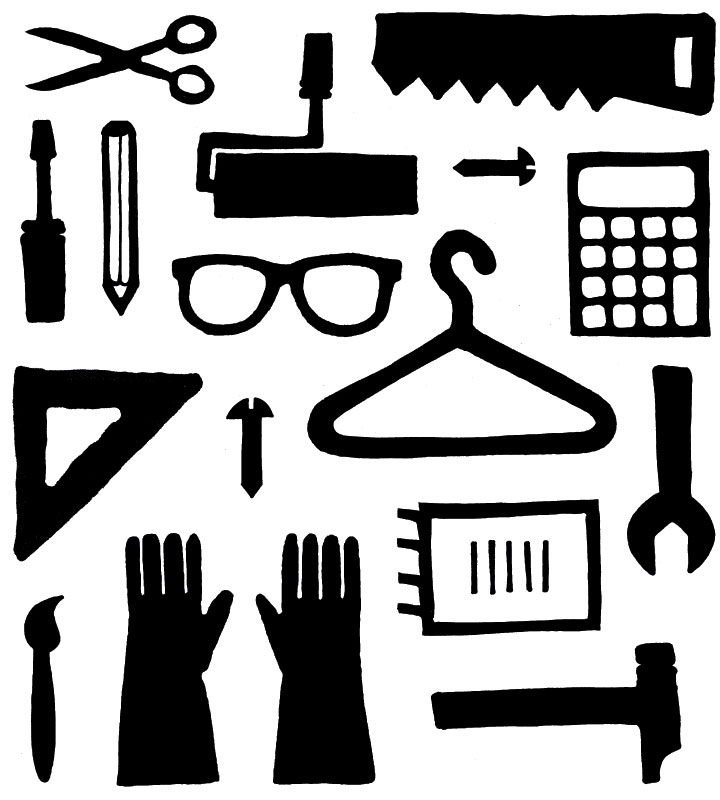 Leaded by 31th Bienal curatorial team (Charles Esche, Galit Eilat, Pablo Lafuente, Nuria Enguita Mayo and Oren Sagiv), the workshop will give 15 young curators, artists, writers or cultural activators the possibility of engaging in a discussion about organisation and intervention in artistic and cultural contexts, and intends to provide them with key tools for engaging critically in artistic and cultural production today.

The workshop is free of charge and 15 participants will be selected after an open submission call. The selection will be made on the basis of their past activities and a written presentation articulating the reasons for their interest in the programme. Applicants must speak Portuguese or Spanish + English and be engaged in artistic and cultural production.

Applicants should send CV or Portfolio + Cover Letter (up to 500 words) to
workshopcuratorial@bienal.org.br until 25 November 2013.

About the invited speakers

Ivo Mesquita
Curator and art historian, Ivo Mesquita is technical director of the Pinacoteca do Estado de São Paulo, where he also held the position of chief curator. He curated the 28th Bienal de São Paulo and taught at the Center for Curatorial Studies, Bard College, in Annadale-on-Hudson, USA. He has been a researcher, assistant curator (1980-88) and artistic director of the Bienal de São Paulo (1999-2000). He was artistic director at the Museu de Arte Moderna de São Paulo between 2001 and 2002. Among the many exhibitions he has curated are: Cartographies, Winnipeg Art Gallery (1993); inSITE 97 and inSITE 2000, San Diego/Tijuana; and F[r]icciones, Museo Reina Sofia, Madrid (2000); and Voyage to Dakar: Three Artists from the Americas, VI Dakar Biennale- DakArt (2004).

Orlando Maneschy
Visual artist, curator, researcher and lecturer. He holds a doctorate in Communication and Semiotics from PUC-São Paulo and teaches at the Visual Arts Faculty and the Graduate Program at the Universidade Federal do Pará (UFPA). Towards the end of 2009 he published the book JÁ! Emergências Contemporâneas, a selection of writings by Brazilian artists and critics. In 2011 he edited the magazine NósContemporâneos - Contra-Pensamento Selvagem and in 2013 the book Amazônia, Lugar da Experiência. He is curator of the Amazoniana Art Collection at UFPA. He has curated numerous exhibitions, including: Arte Pará (2008, 2009, 2010); Amazônia, a Arte (2010) and Contra-pensamento Selvagem, at Itaú Cultural (2011) – in conjunction with Paulo Herkenhoff, Clarissa Diniz and Cayo Honorato. He conceived and curated the project Amazônia Lugar da Experiência (2013), featuring art produced in the Amazon.

Ricardo Basbaum
Artist, curator and critic, Ricardo Basbaum lives in Rio de Janeiro, where he works at the Arts Institute at the Universidade do Estado do Rio de Janeiro (UERJ), and was guest professor at the University of Chicago between October and December 2013. He researches the relationship between art, society and culture. He has developed a specific vocabulary for his work, which he applies in a singular manner to each new project. His recent individual projects include re-projecting (London) (The Showroom, London) and Diagramas (CGAC, Santiago de Compostela), both in 2013. Other exhibitions are: 30th Bienal de São Paulo (2012); the Busan Biennial (2012); A Rua: Rio de Janeiro and the Spirit of the Street, MuHKA, Antwerp (2011); and the 7th Shanghai Biennial (2008). In 2007, the project “Você gostaria de participar de uma experiência artística?” was presented at Kassel 12. In 2006, Basbaum co-curated On Difference #2 (Kunstverein Stuttgart) and pogovarjanja/conversations/conversas (with Bojana Piskur, Skuc Gallery, Ljubljana). He is the author of Manual do artista-etc (Azougue, 2013), Ouvido de corpo, ouvido de grupo (Universidade Nacional de Córdoba, 2010) and Além da pureza visual (Zouk, 2007).

Suely Rolnik
Psychoanalyst, cultural critic, curator and professor at PUC-São Paulo, where she established the Subjectivity Study Center, part of the Clinical Psychology Graduate Program. Suely Rolnik has been a guest professor on the Estudios Independientes Program at Museu d'Art Contemporani de Barcelona (MACBA), Spain, since 2008. During the ten years she spent in exile in Paris (1970-79), she took degrees in Philosophy and the Social Sciences at Paris VIII, and in Psychology, at Paris VII. She is one of the founders of Conceptualismos del Sur, a network of researchers from all over Latin America devoted to the ‘conceptual’ arts of the 1960s and 70s. Her research focuses on the politics of desire in various contexts, approached from a transdisciplinary theoretical perspective, indivisible from clinico-political pragmatics. Since the 1990s she has mostly worked in the field of contemporary art. During this time she conceived the project Arquivo para uma Obra-Acontecimento, in which she sought to render Lygia Clark’s poetics tangible through 65 filmed interviews that evoke the memory of the artist’s propositions and their context. Her published books include Archivmanie / Archive Mania (dOCUMENTA 13, 2011), Anthropophagie Zombie (Paris, 2012) and, in co-authorship with Félix Guattari, Micropolítica. Cartografias do desejo (São Paulo, 1986; 11a ed. 2011), published in seven different countries. She is the author of over 200 essays, published in books, magazines and catalogues.

34th Bienal program extends until the end of 2021