previous The 33rd Bienal de São Paulo will travel to 8 cities in 2019
next The 34th Bienal de São Paulo emphasizes poetics of “relation” and unites the city’s cultural institutions
Português
07 Mar 2019
New project by Bárbara Wagner & Benjamin de Burca will occupy the Brazilian Pavilion in Venice
0 comments



For the official representation of Brazil at the 58th International Art Exhibition – La Biennale di Venezia, Wagner & de Burca are presenting an installation around a new film commissioned for the occasion. The show is curated by Gabriel Pérez-Barreiro and organized by the Fundação Bienal de São Paulo

Between May and November 2019, the two rooms of the Brazilian Pavilion at the Giardini della Biennale in Venice will be occupied by an exhibition created around the film debuting at the event, Swinguerra. The most recent project of the artist duo Bárbara Wagner & Benjamin de Burca (Brasília, 1980 / Munich, 1975) was begun upon receiving an invitation from Gabriel Pérez-Barreiro, appointed as curator by the Fundação Bienal, to hold a solo show as the official representation of Brazil at the world’s oldest art biennial. The show will consist of a two-channel video installation featuring the film commissioned for the occasion and, in the smaller room, a selection of portraits of the participants of the new work. The pavilion will thus reflect, in two different mediums, the same artwork.

Although its production began in late 2018, Swinguerra has been in gestation since 2015, when, during the research for their first audiovisual work, Faz que vai [Set to Go] (2015), the duo made contact with the dance trend known as swingueira. In this cultural phenomenon from Recife, dance groups consisting of from 10 to 50 people train rigorously to perform in annual competitions. “Swingueira is a sort of updating of a set of traditions such as square dancing, the samba school and the trio elétrico [mobile sound systems], practiced autonomously and independently by youths who get together regularly in sports courts on the outskirts of Recife,” explains Bárbara Wagner. “Born from the need for social integration, this phenomenon includes the experience of identity and has arrived at the stage and on Instagram as a sort of spectacle fed by the mainstream, but which survives absolutely outside of it,” she adds.

As in the duo’s previous works, Swinguerra takes the hybrid form of a musical documentary that creates an ambiguous space where fictional and documentary dimensions are blended, creating a third territory of language. The outcome of a collaborative and horizontal practice with the characters portrayed, the film accompanies rehearsals of three dance groups: a swingueira group; a brega group – a dance movement previously focused on by the duo in the film Estás vendo coisas [You Are Seeing Things] (2016), commissioned by the Fundação Bienal for the 32nd Bienal de São Paulo; and a batidão do maloca group, a phenomenon that arose in 2018. “The actors participating in our films are people we know firsthand and with whom we collaborate for developing the film’s script. In the filmings, in front of the camera, the character they are playing is themselves, since this sort of knowledge carried in the body is what we want to analyze together with them,” the artist says.

“Swinguerra presents a profound and empathetic panorama of contemporary Brazilian culture, at a moment of significant political and social tension. The predominantly black bodies on the screen (many of them of nonbinary gender) are in many ways at the center of contemporary disputes on visibility, legal rights and self-representation,” says curator Gabriel Pérez-Barreiro. As in the duo’s other films, questions of gender, race, power and class are approached in a complex way, without reductionisms or taking of simple stands on the part of the actors. A common thread running through the film involves the economic flows that accompany the rise of these cultural phenomena, along with the personal conflicts faced by the dancers. These issues do not, however, configure the narrative, but rather constitute the backdrop of what is communicated by the bodies in the scene, their movements and the traditions that they share.

A catalog in the traditional format, as has accompanied the most recent official representations of Brazil at the previous Art and Architecture Biennale, will be substituted this year by an art publication that will support the project in a more direct way: a poster made in a style like that of a movie poster, measuring 48 × 68 cm, bilingual, with a print run of 10 thousand copies. 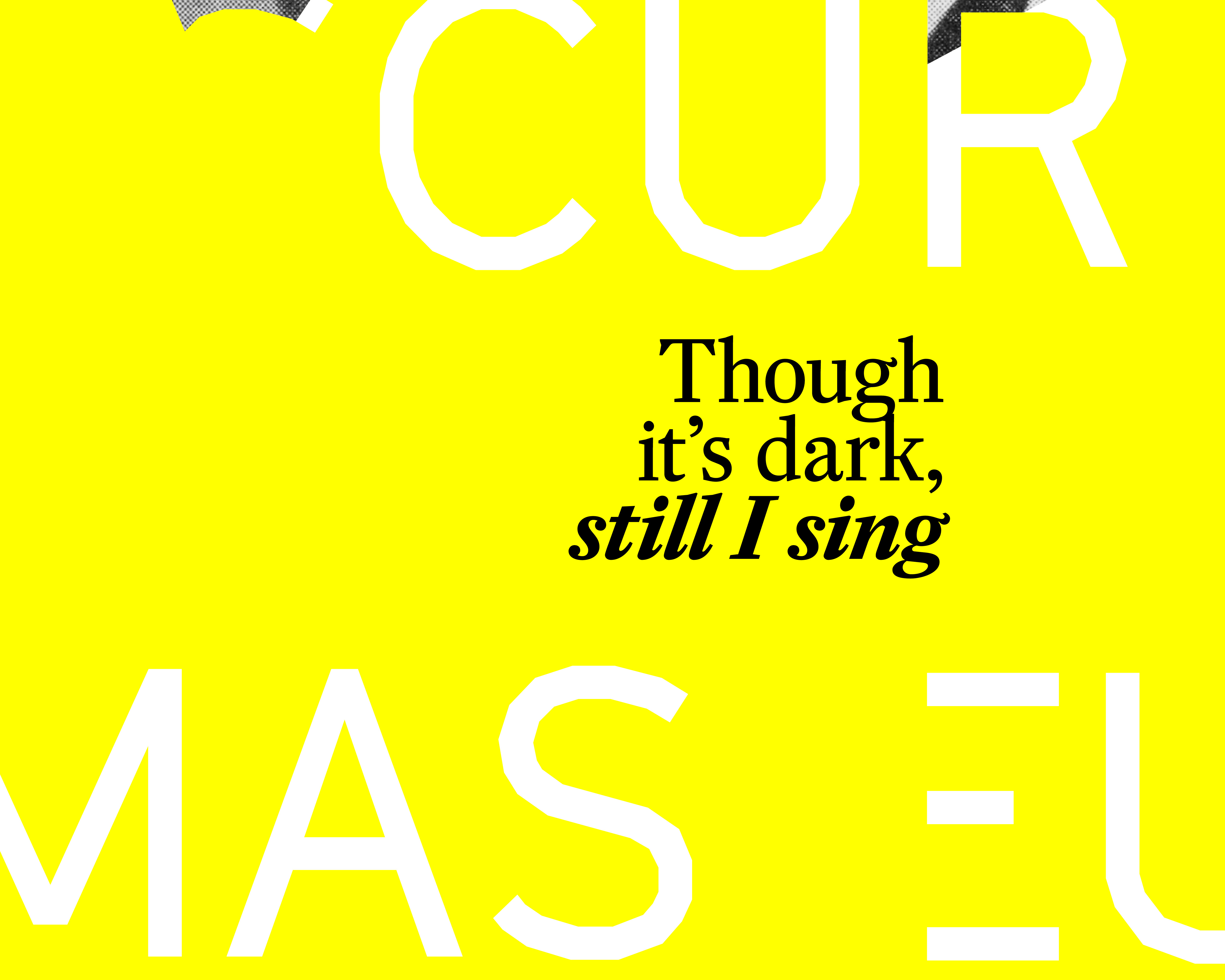 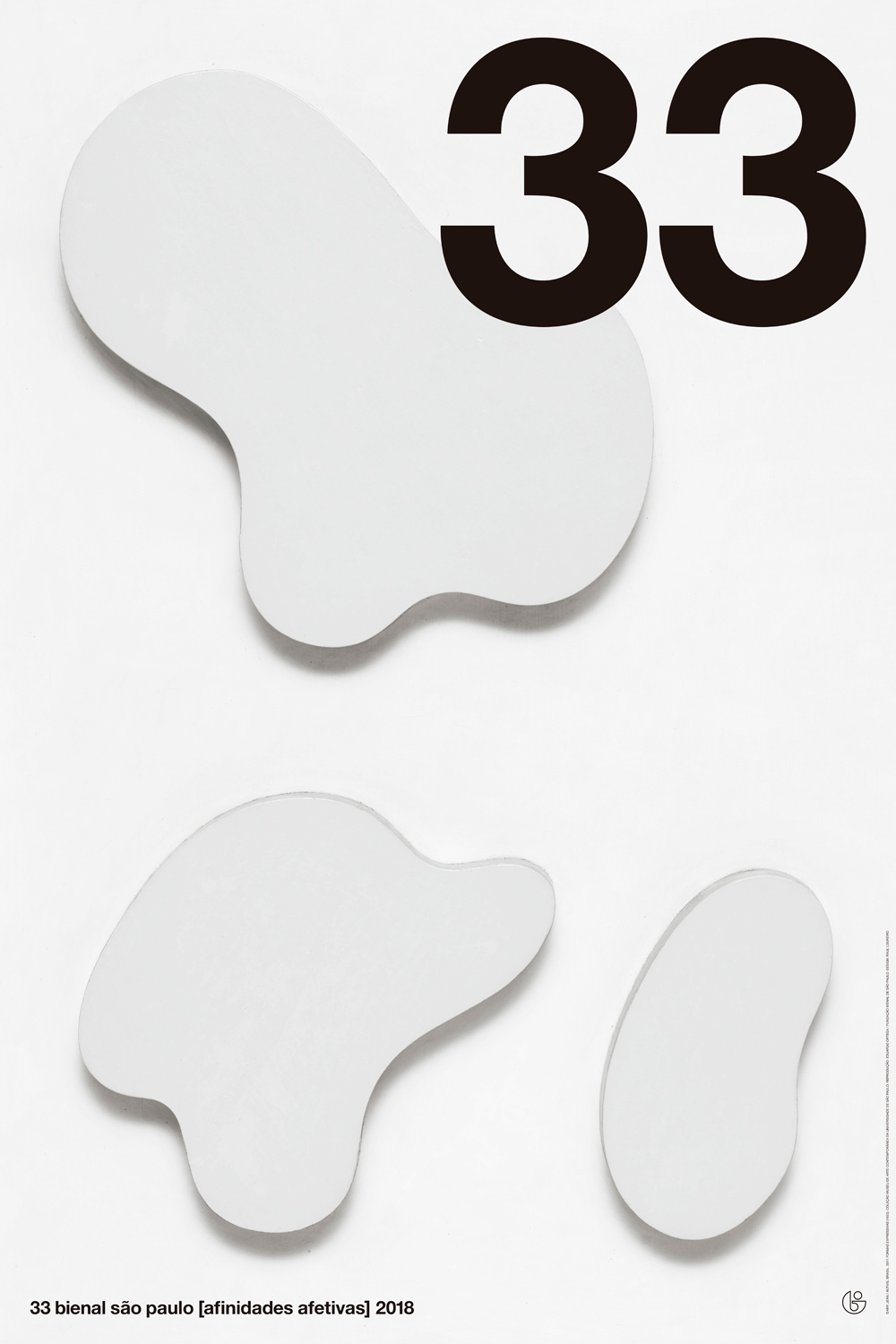 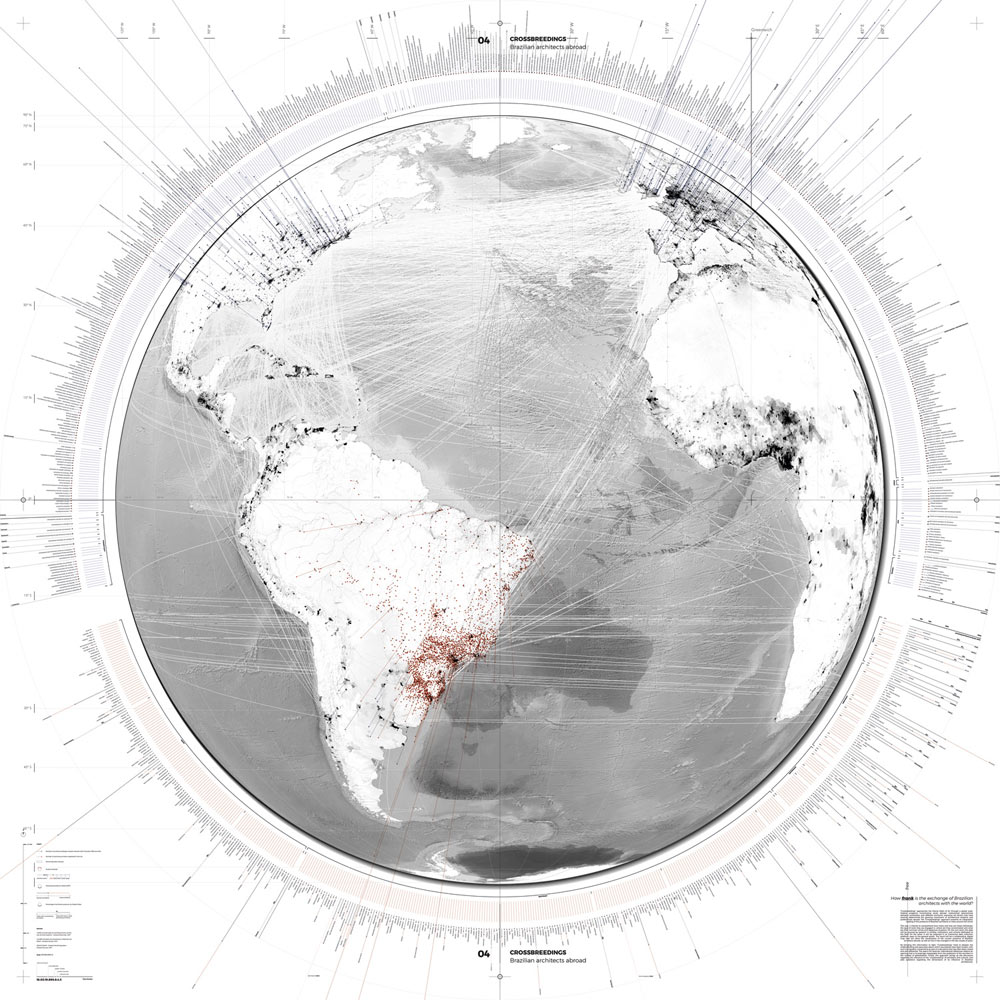 Pavilion of Brazil at the 16th International Architecture Exhibition 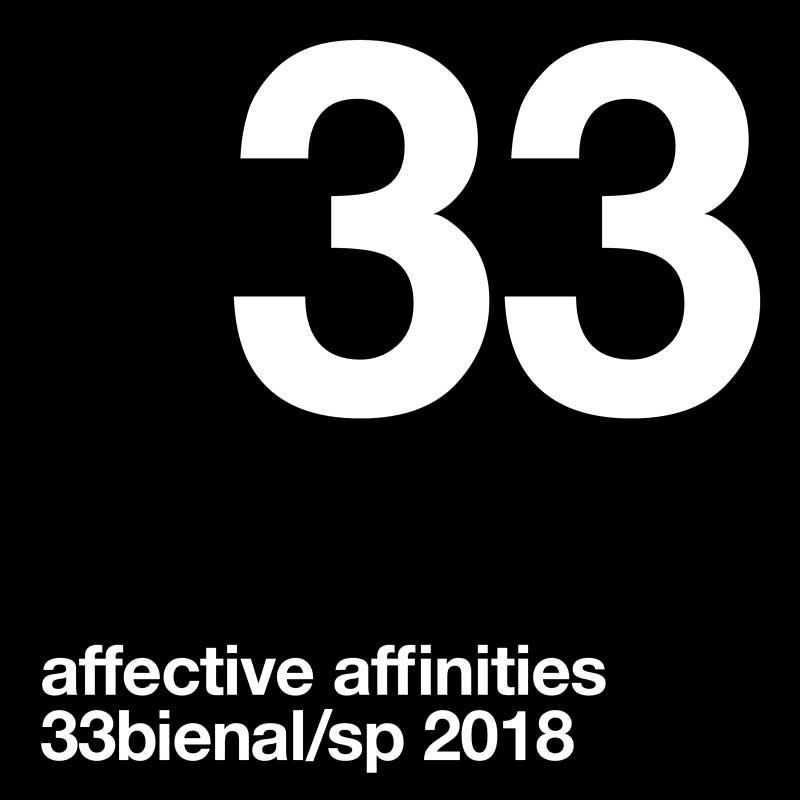 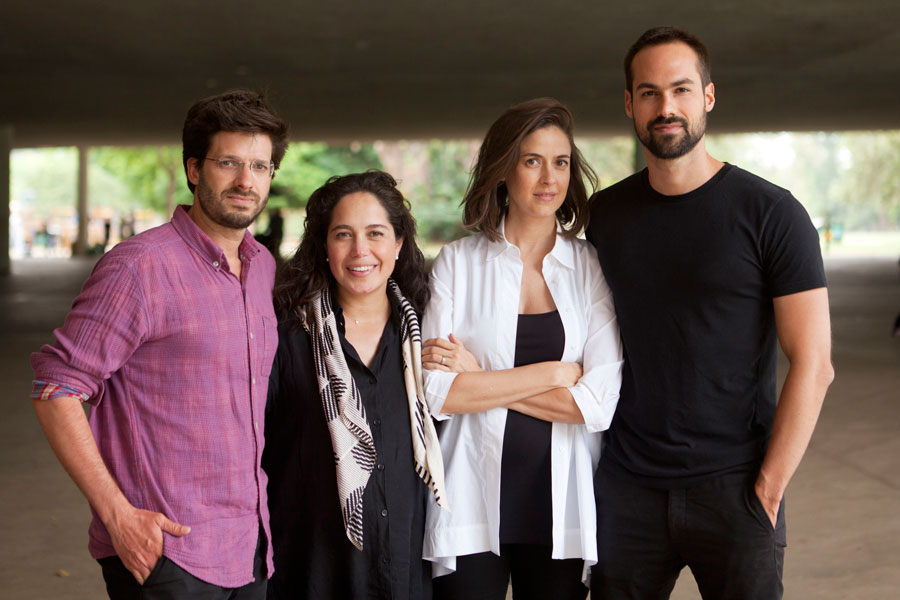